Bristol police responded to a report of four dogs locked in a hot car and left to fend for themselves. The officer quickly transported the Hound-mix dogs to his air-conditioned patrol car and gave them water. His timely reactions saved their lives. 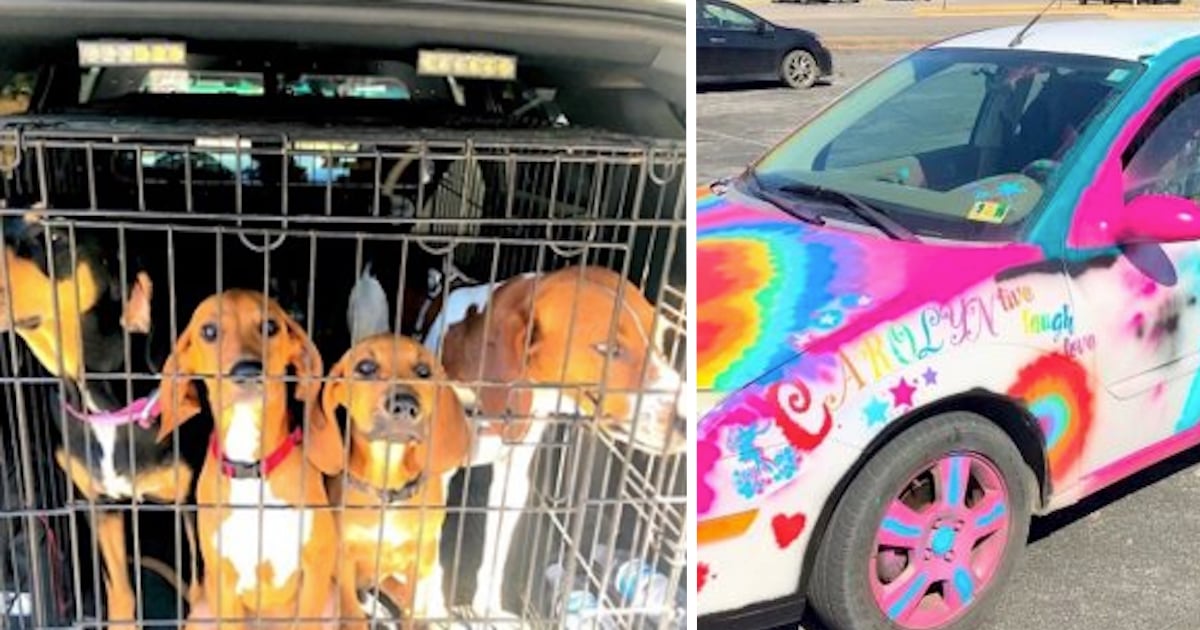 The owners of the dogs and car were gone for hours. Thankfully these neglected pups were found when they were and moved to an animal shelter for the time being.

In an update to the story, the police say they have arrested the owners, 29-year-olds Carolyne Amanda Hartley and James Brian Hughes of Abingdon. They have been charged with four counts of animal cruelty. The couple tried defending themselves by saying they forgot they had their dogs in the car when going to the courthouse that day.