A senior dog named Ace was surrendered to the Sonoma shelter at his old age, and that’s when the wildfires broke out in California. He then ended up 150 miles away at the SPCA. The good boy pranced around and acted like a puppy, and that was the first thing foster mom Bonnie noticed about him! Bonnie had to get the 19-year-old dog out of the shelter, and she offered to take him in until a forever home could be found. She brought him home to her other foster dogs with whom he would eventually hit it off. As the days passed, the more and more he’d come out of his shell. 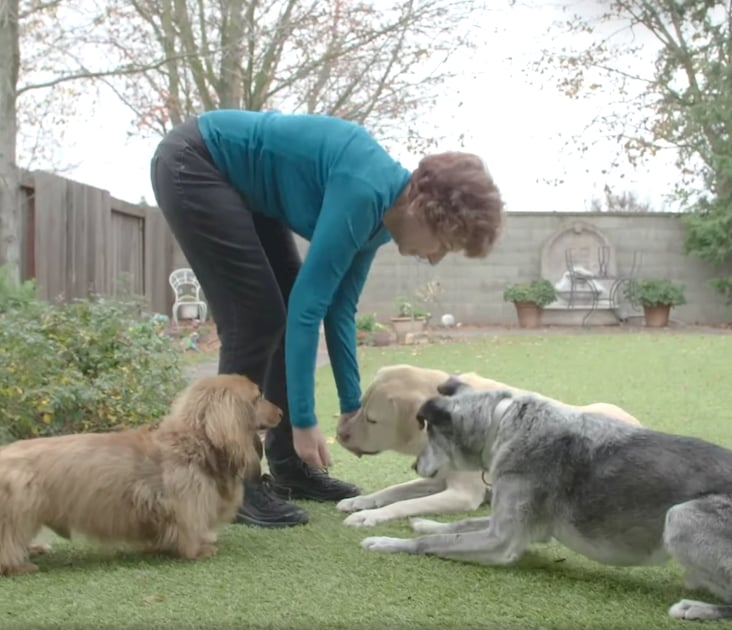 When it came time for Ace to find a permanent home, the applications started rolling in. Bonnie was feeling a bit sad and thinking about how much she’d miss him when he’s gone. Because of this, Ace “failed” as a foster and was welcomed into Bonnie’s home for good! For a dog who was abandoned near the end of his life, he couldn’t have ended up in a better situation. 🙂