Alex the stray lived his life at the Groendal dump as sick as can be and covered in scabs. He was scared to death of humans, and people wondered if he could ever get right. But Sidewalk Specials intervened and was able to get the good boy to finally submit to a second chance at life. 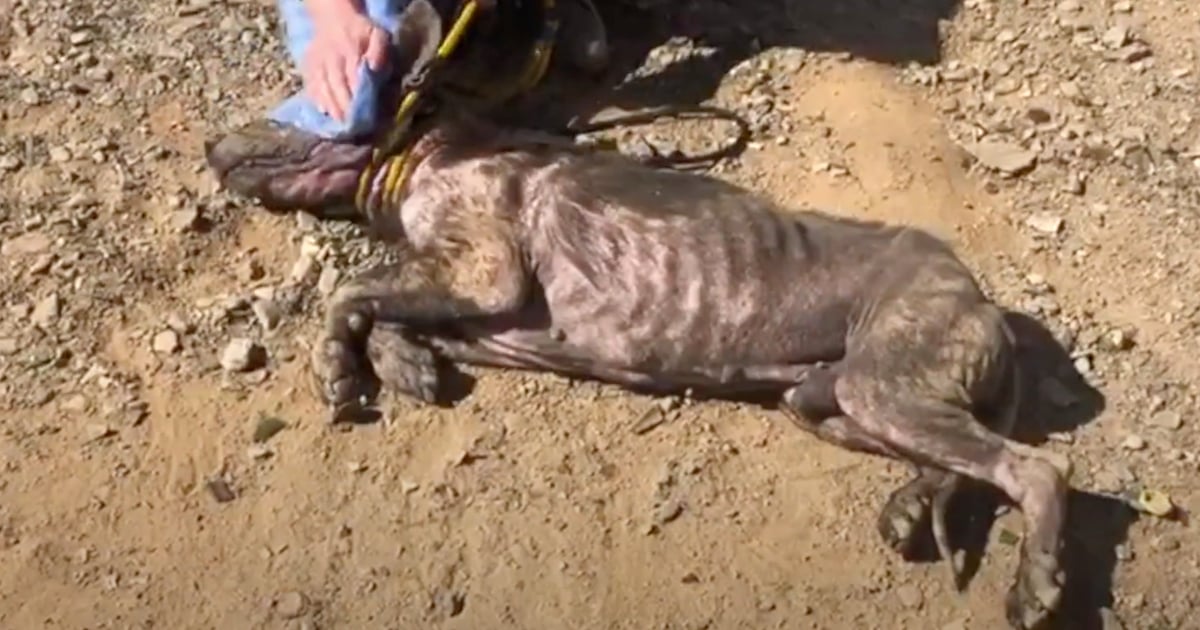 And so his rescue journey began. The dog’s sarcoptic mange, tick bite, eye injuries, and anemia would all have to be treated. But it wouldn’t be long until he went on to be with a loving family! 🙂 Now with a mini human and a furry friend named Bodie, Alex looks nothing like the dog who was found at the dump! His transformation is remarkable. Take a look at his brand new life in the video below!