Zak Anderegg was out hiking alone when he made it down into a 350-foot deep canyon, and what he saw he couldn’t believe. There it was, a stray dog. He knew someone had to have abandoned this dog down there and became very sad and angry. The man returned later with all of the equipment he would need to rescue Riley. And that’s exactly what he did. The dog was in bad shape, so he took him to the vet right away. It would take some time, but Riley would recover completely. 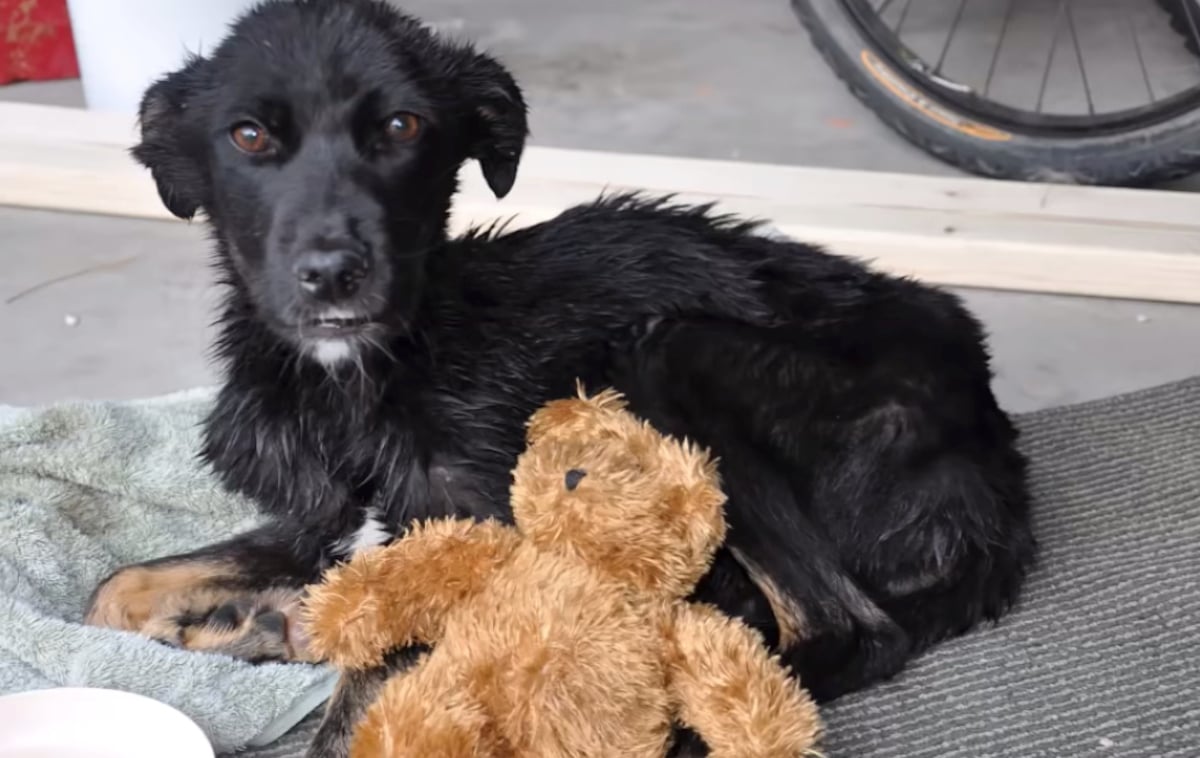 Both Riley and Zak’s lives were changed forever the day he decided to venture down that canyon. And it’s a story you don’t want to miss!