Charlie Brown was rescued from a puppy mill, and the damage was evident. After having lived there his entire life, he didn’t know how to act like a real dog. He wouldn’t wag his tail and would always “pancake” on the ground not wanting to move for walks. 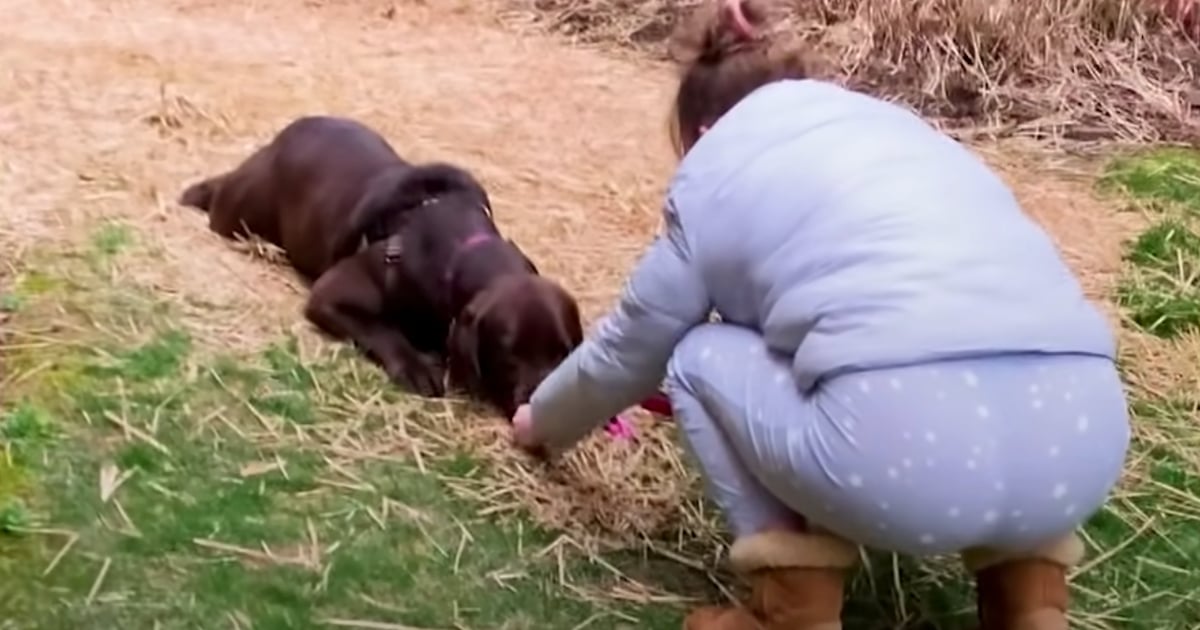 But he was now being fostered, and this is where he would learn the ins and outs of what it meant to be a dog and a pet. And getting a friend named Belle really helped bring him out of his shell. The two connected in a special way and played and played! 🙂 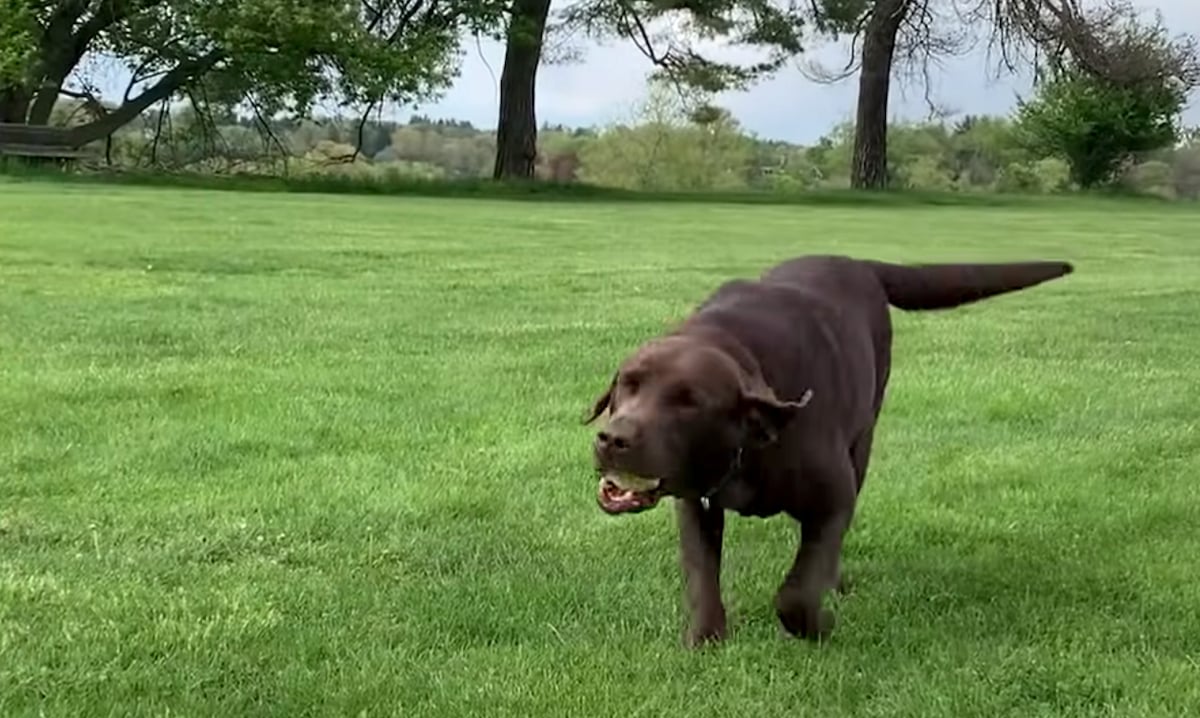 On day 30, Charlie Brown was a completely different dog. And it was around this time that his foster family made it official that they were keeping him forever! You’re a good boy, Charlie Brown!