Drew Harrisburg went to the shelter to adopt a dog. But once he got there, he learned that dog had already been adopted. That’s when he heard the strangest noise, saying it sounded a bit like “a seal and a pig.” It was a pit bull mix named Dennis. 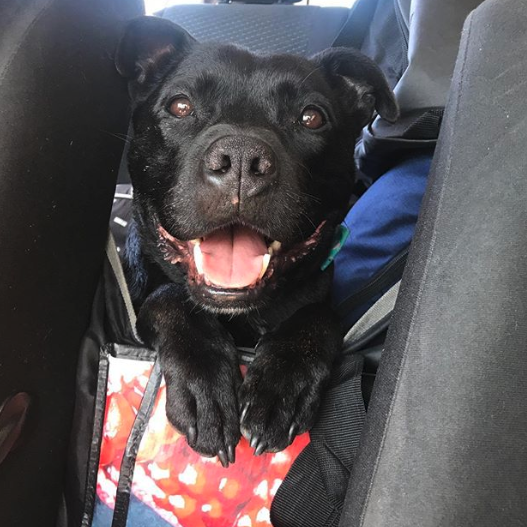 There was something about the dog, and Drew just had to have him. But it was bad news once again; the talkative dog had already been signed for adoption by someone else. Drew got the idea to ask the shelter if he could at least foster the dog for two weeks before the adoption went through, and then he would bring him back. They allowed it. 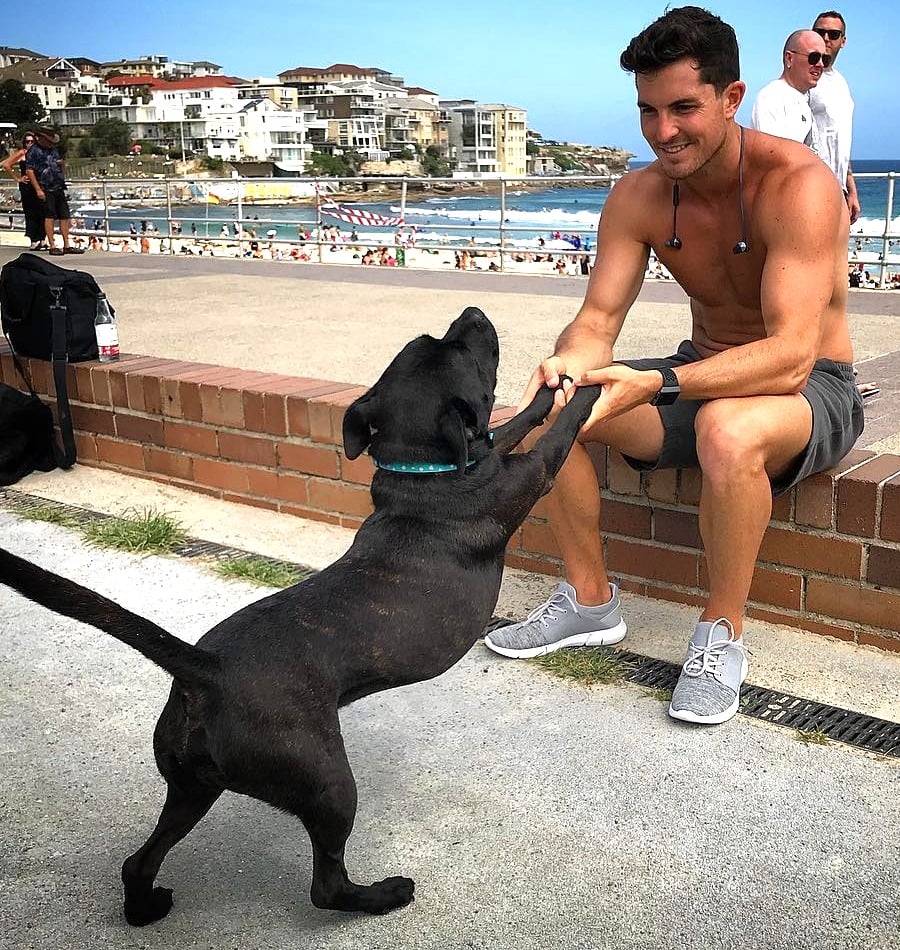 The shelter had warned Drew that he would become attached to Dennis, and that’s exactly what happened. Drew fell in love with the chatterbox, and when the time came to give the dog back he begged the owners to let him keep him. When the owners saw some of the videos of Drew and Dennis together and realized the bond between the two, they thought it was only right to keep them together. 🙂