Security cameras are nice to have and more accessible than ever now that they’re integrated via your internet and easy-to-use apps. And now that they’re more common, more and more silly moments are being caught on video all the time! If your camera detects some motion, don’t be alarmed right away — it may just be your dog. 😛 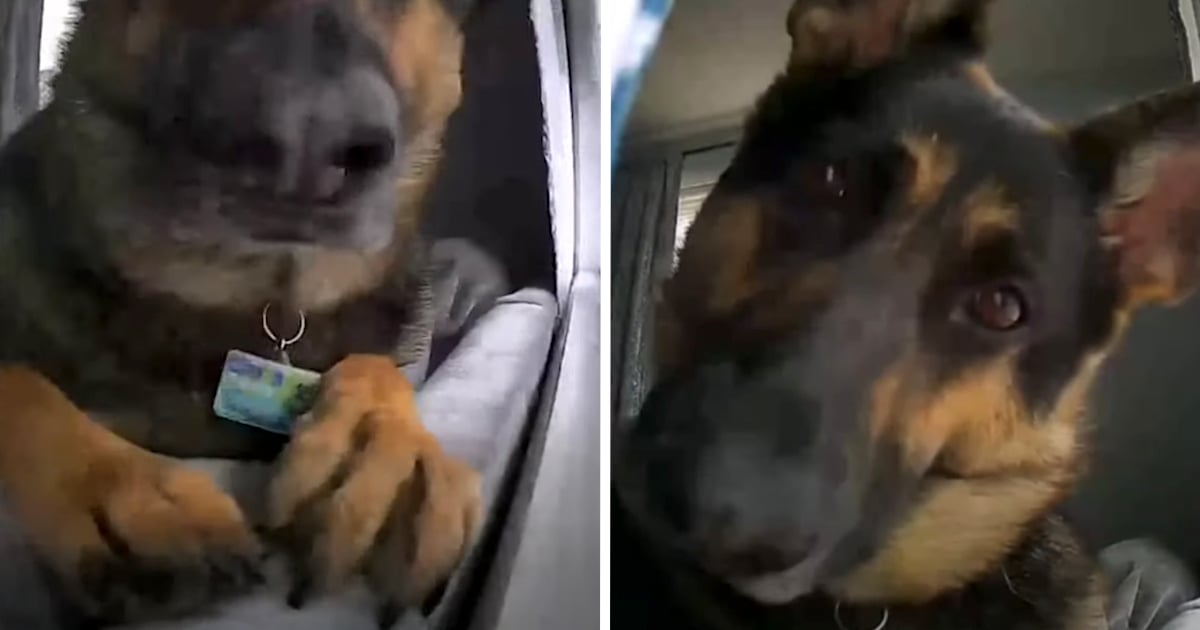 Sasha the three-year-old German Shepherd doesn’t trust a security camera alone to see everything that needs to be seen, so she’s putting in the work too. The guard dog is staring outside the window just like the camera when the camera senses someone nearby. And it’s Sasha that it detects! It hilariously tries to identify parts of the dog’s face as Sasha gives it some confused head tilts. Imagine Dad opening up his app to see the dog staring back — too funny!