The Humane Society of the United States launched a hidden-camera investigation between July and August of 2019 in which they found gross neglect and mistreatment of the animals at a Petland store in Frisco, Texas. 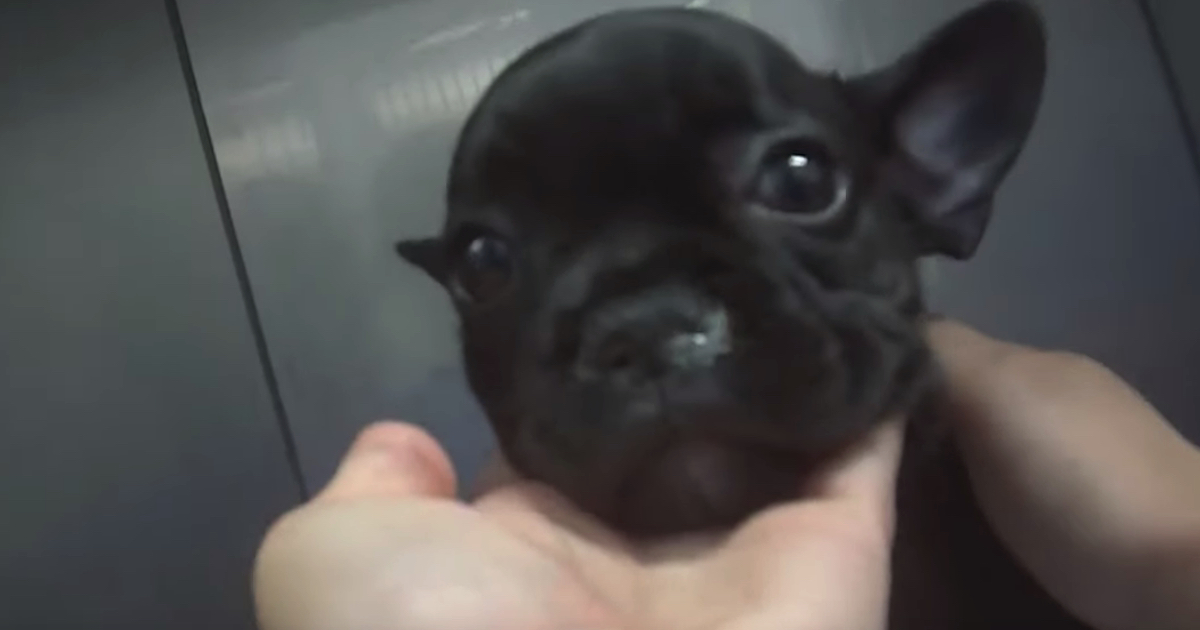 A lack of veterinary care and heartless mistreatment led to sick puppies in the store’s back room who wouldn’t eat or were suffering from severe vomiting and diarrhea. Some of the sick dogs are even made available to customers. Others are simply sent back to the breeder. What if other animals don’t get better?

“They freeze them. So don’t look in that freezer [if] you’re grossed out by dead things,” said one employee.

In the past year alone, the Humane Society has revealed systematic mistreatment in many Petland stores across the nation. Enough is enough!