When Mike’s dog, Jack, went missing, he never lost hope that he’d see him again. Even three years later. He did everything he could and spent every waking moment searching and putting up flyers. But it was very hard on him. 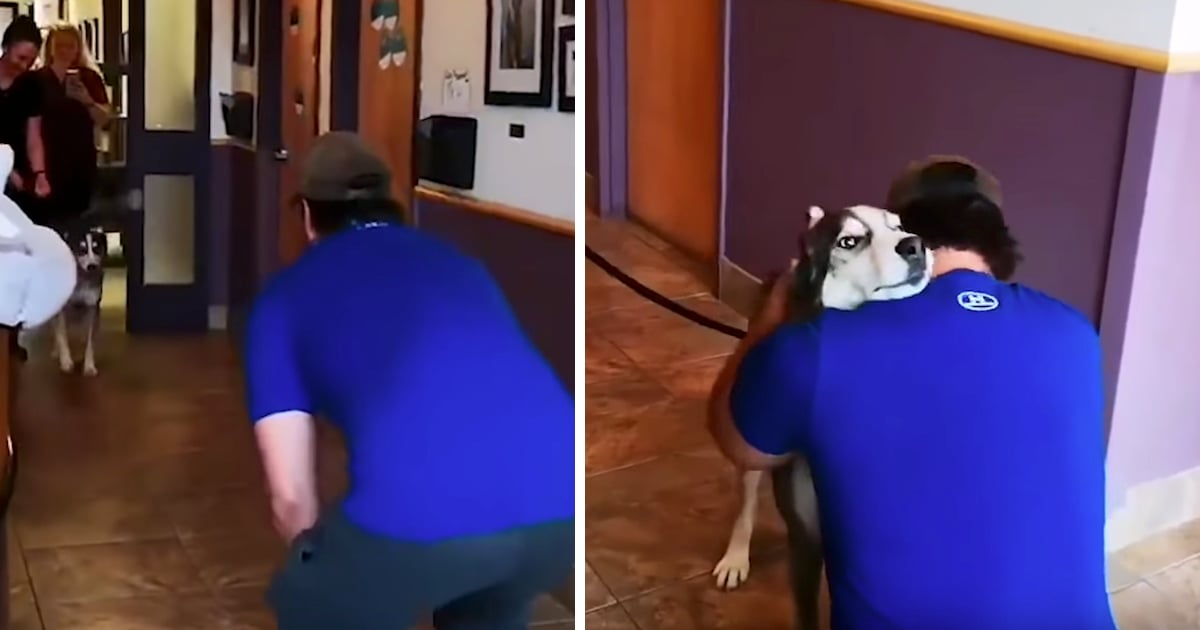 Then one day, an animal hospital from 8 hours away called Mike and asked if he had a dog named Jack. After confirming the distinct characteristics of the dog’s brown spot in one eye and a completely black nail on the front paw, Mike knew it was him! He was so happy. 🙂

After being found on the side of a road over 500 miles away, Jack was more than ready to see his dad again. And their reunion is one you don’t want to miss. See it below: