Animal Aid Unlimited came across a dog in such bad shape, even the flies thought he was dead. But the rescuers found that the puppy’s heart was still beating. So there was still hope. They took the boy back to the hospital to get to work right away. 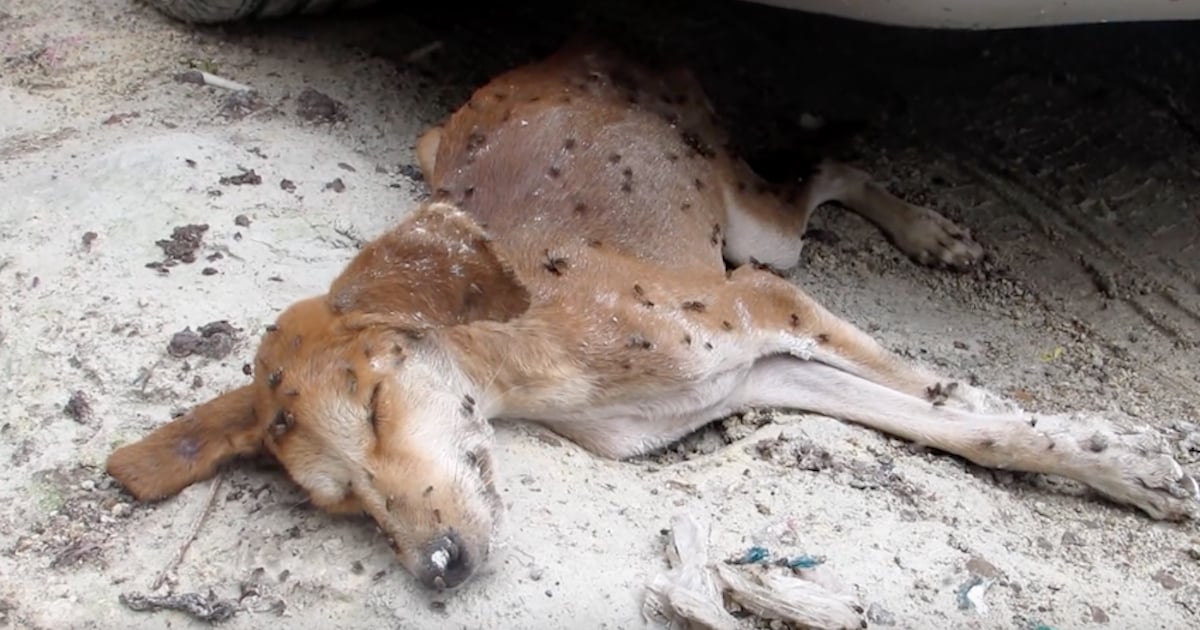 The dog’s temperature was dangerously low, so they warmed him up and gave him IV fluids. After about an hour, he popped his head up and started looking around! This sweet boy was determined to live, and later that day he even began to stand on his own. 🙂 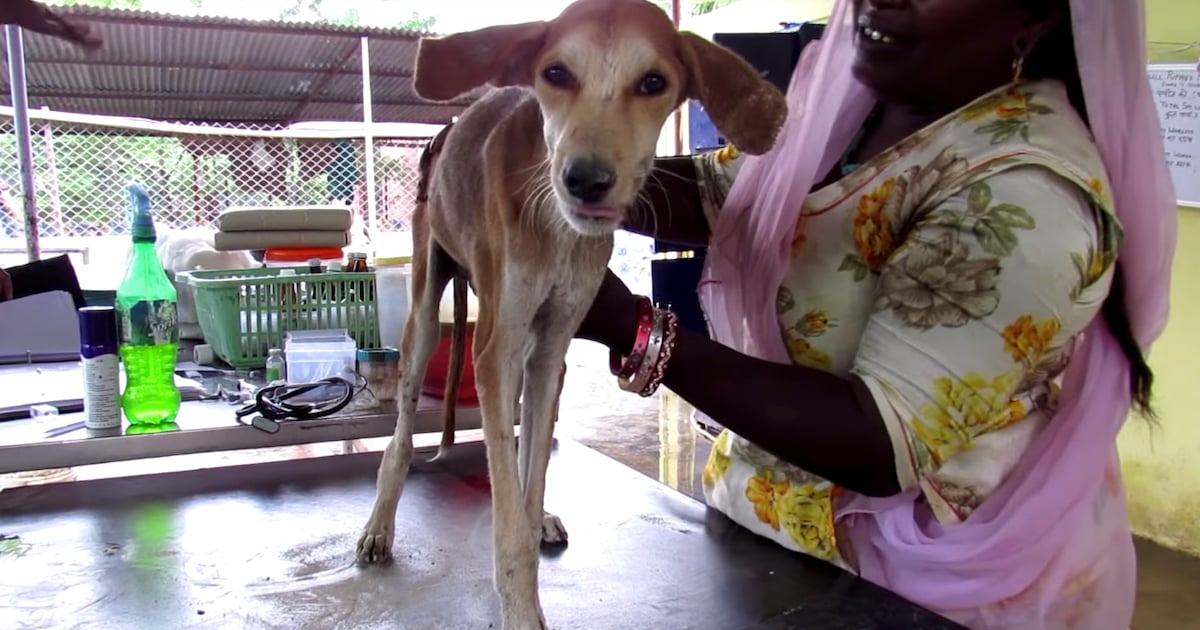 He was diagnosed with a severe respiratory infection, and over the following two months his condition would fluctuate between improving and declining. But Oliver astonished all of his rescuers. Wait until you see him now!