As the HBO hit show Game Of Thrones becomes more and more popular, so do Thor and Odin. Fans from all over are flocking to Northern Ireland to meet the real-life dogs who star as direwolves in the epic fantasy series. 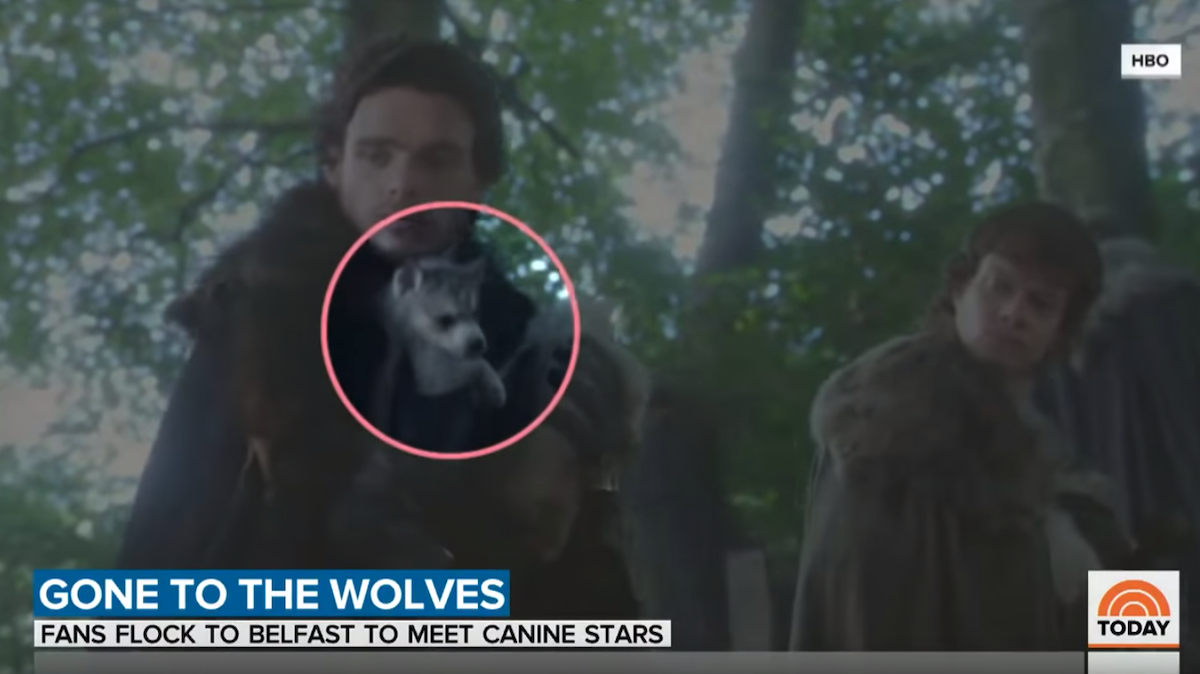 The dogs are Northern Inuits who greatly resemble wolves, so they were perfect for the casting. Their owner, Will, received a call one day to tell him that a TV show wanted to use his dogs in it, and he agreed. But he had no idea how big it all would become. Will now holds tours and doggy meet-and-greets in Belfast so people can pet and take pictures with the canine stars. It’s all become pretty surreal for the man, and he wouldn’t trade his dogs for the world.