Animal Aid Unlimited found a starving street dog collapsed in a sewage ditch on the side of the road. The stray was starving and suffering from an enormous wound on her neck. She was covered in flies and so out of it that she didn’t even want the biscuits offered by rescuers. 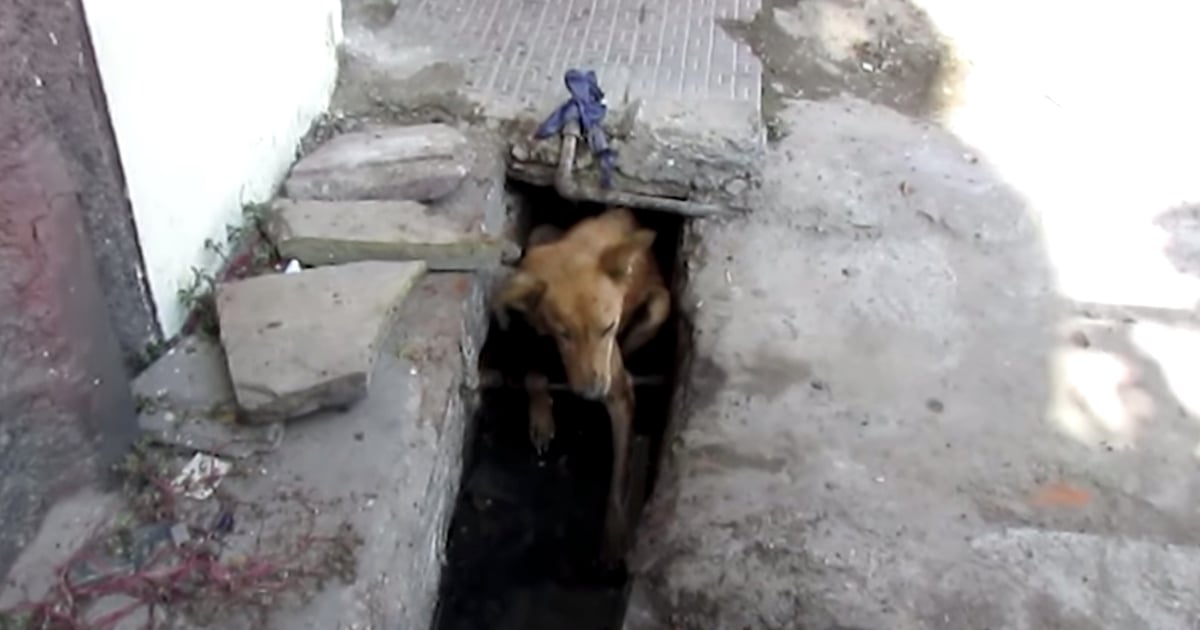 They got the good girl back to the hospital and had to first apply a powder to kill the maggots. After several hours, they were then able to clean the wound and dress it. IV fluids were quickly administered for the dehydrated dog, and they would continue for days. This sweet girl was on the verge of death when rescued, but after six weeks of an uphill battle she was finally strong enough to stand and eat on her own. Take a look at beautiful Shanti today! 🙂