Canadian couple Aliki and Walter went to Greece to get married in Aliki’s native village and then decided to spend their honeymoon in the area. And when they arrived to one of the tourist locations, they saw a pack of dogs walking around. That’s when a real sickly looking dog walked right up to their car. 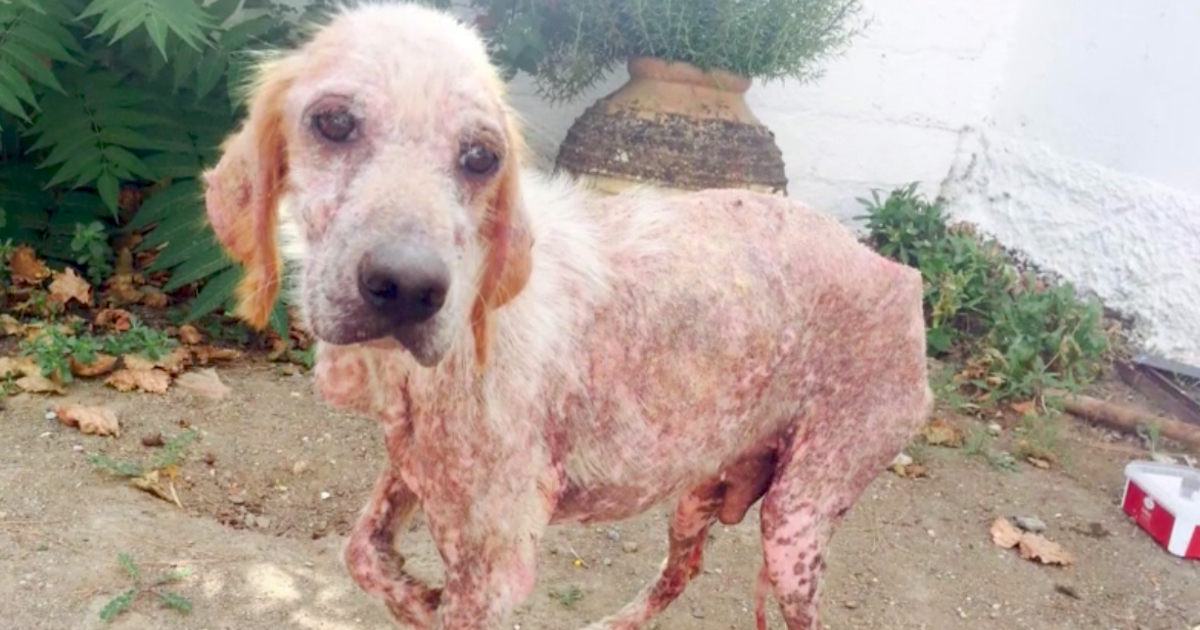 The dog had very little fur left as his body was being eaten away by parasites. He just looked so miserable. The couple would then alter their honeymoon plans and dedicate their time to helping the poor thing. They named him Nelson, and off to Greek Animal Rescue they went. 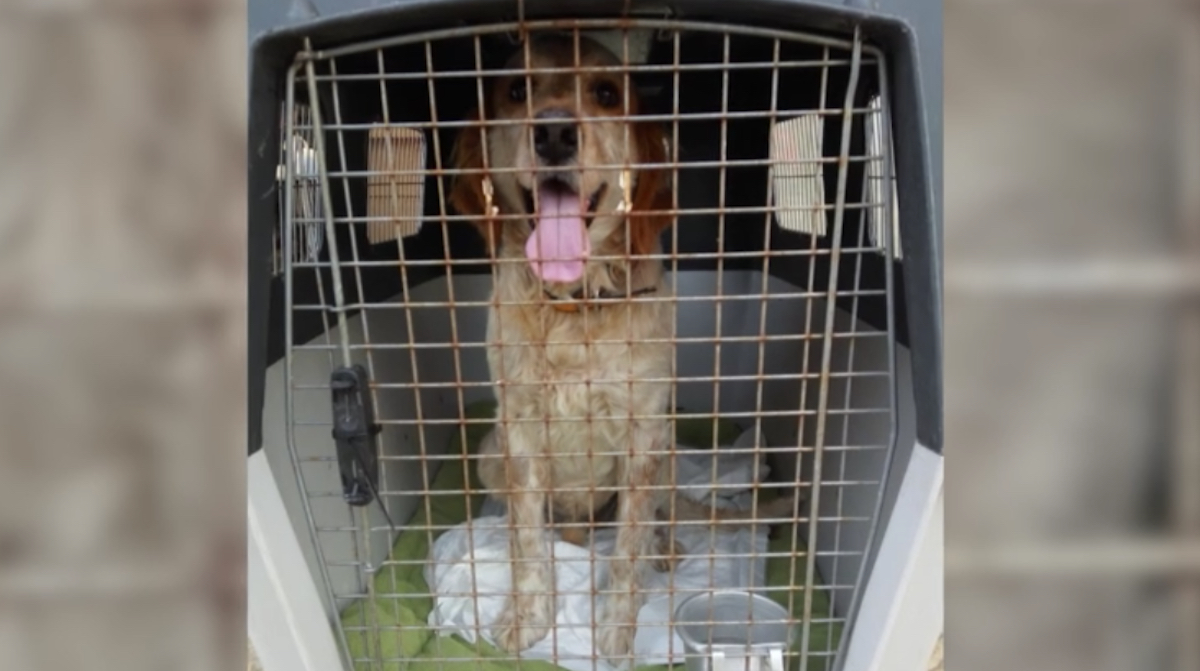 It was there that they said Nelson was just weeks away from death. The dog would be showered with love and care, but it was time for the couple to return home. Aliki would reach out to her father for updates on Nelson.

And five months later, Nelson was healed. He looked so much better with all of his fur! Now Nelson just had to get ready for a very special flight, and you can see him reunited with his mom at the end of the video. Amazing!