Dow AgroSciences (now called Corteva Agriscience) was testing pesticides in a laboratory on Beagles who were bred specifically for that reason — and for that reason alone. Teddy was one of those 30 Beagles being poisoned every day for a year straight. 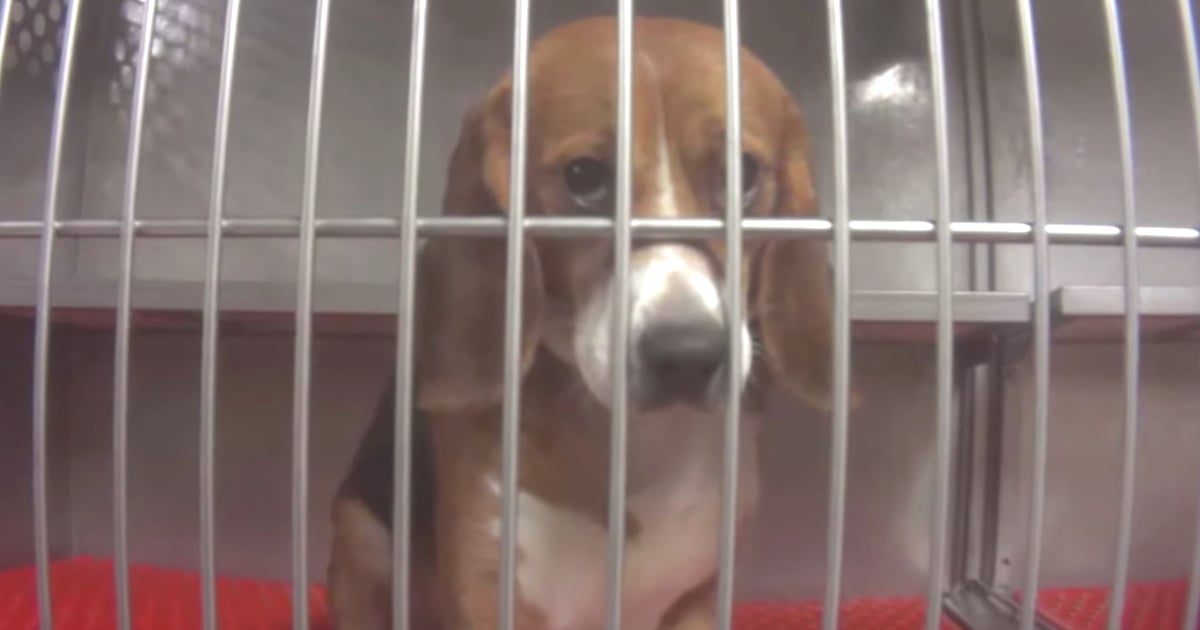 But the Humane Society of the United States intervened and started an investigation. And it was after the launch of this campaign that Dow AgroSciences released the dogs who were the subjects of this horrific research.

Teddy went onto a brand new life in a loving forever home with his adopters, David and Greta. He’ll never have to worry about cruel treatment and abuse ever again — and it’s a beautiful thing. Just look at him thriving in this second chance at life!

Your support of the Humane Society helps put an end to unethical practices such as this.