Some neighbors called and alerted Animal Aid Unlimited to a street puppy whose face was swollen. It had doubled in size because of an infection, and the poor boy was in tremendous pain but still greeted the rescuers so sweetly. They needed to get him help as soon as possible. 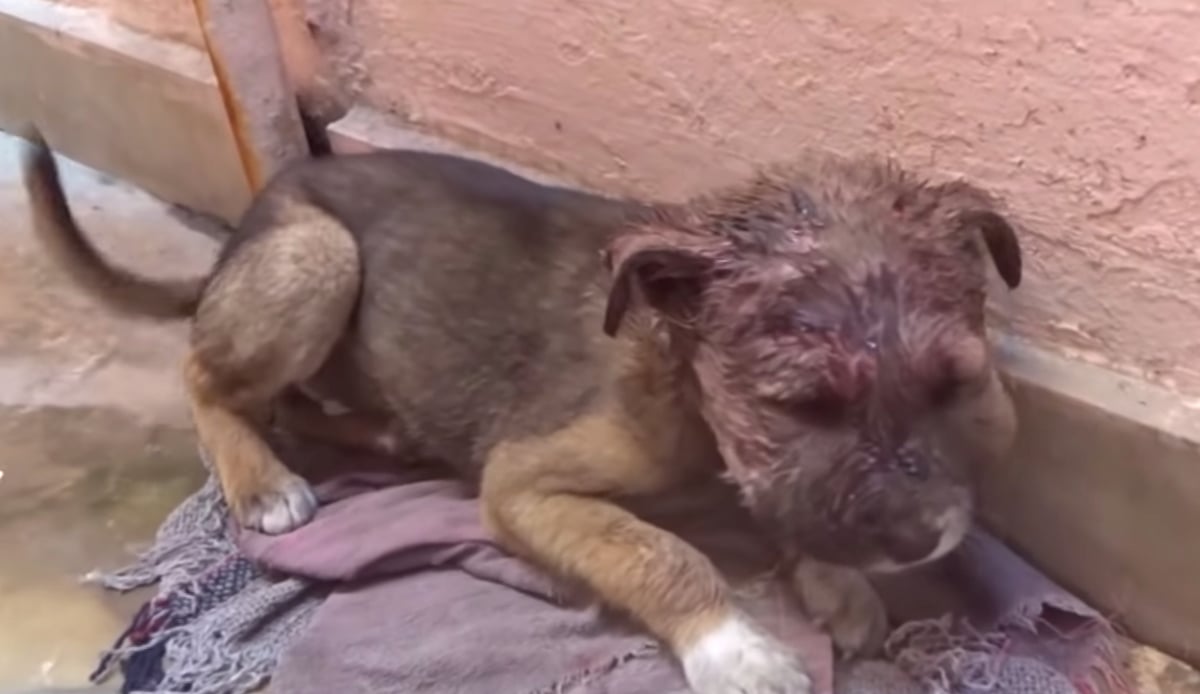 Fluids had collected in the pup’s face, and it was one small wound that caused all of the suffering. He was cleaned and given antibiotics, and the next day the wound began to go down. 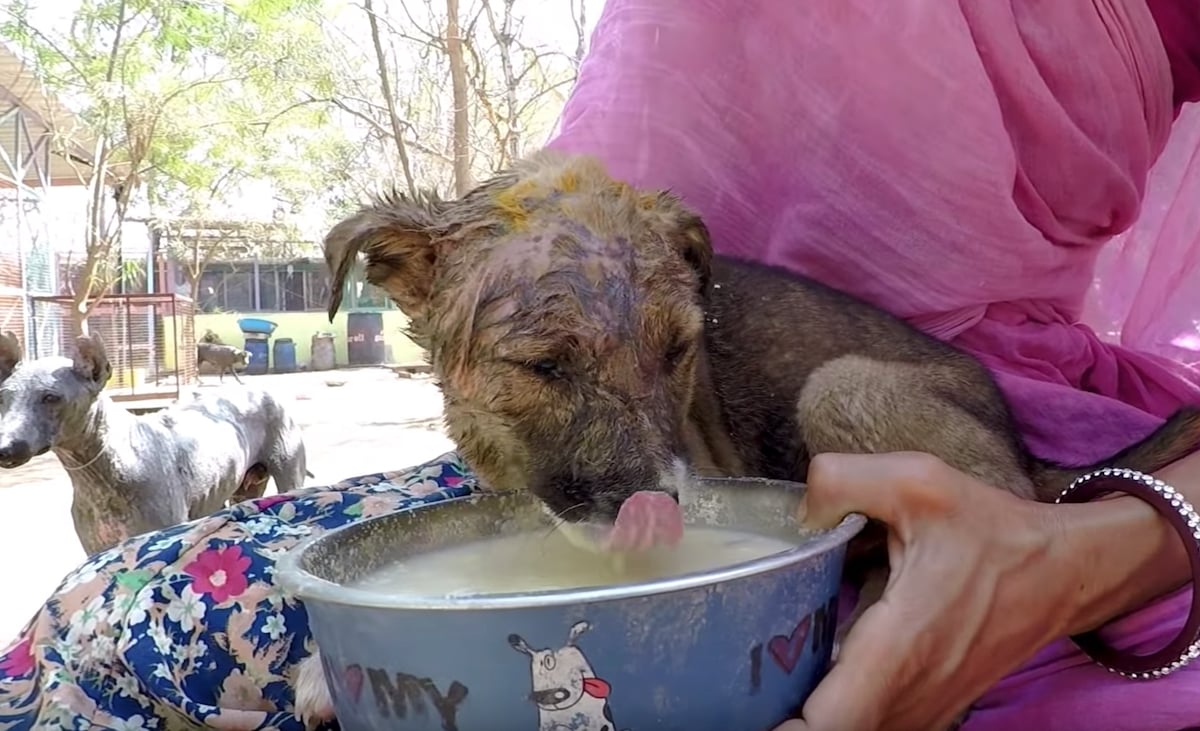 After just two days in total, Timothy had bounced back! His face was back to normal size, and he was as loving and friendly as ever. Now it was time to reunite him with his mother… 🙂