Nik-Nak was neglected his entire life and then deemed too “yucky” to live by his owners. So they gave him up and demanded he be put to sleep. Thankfully, this wouldn’t be the end of the line for the sweet boy. 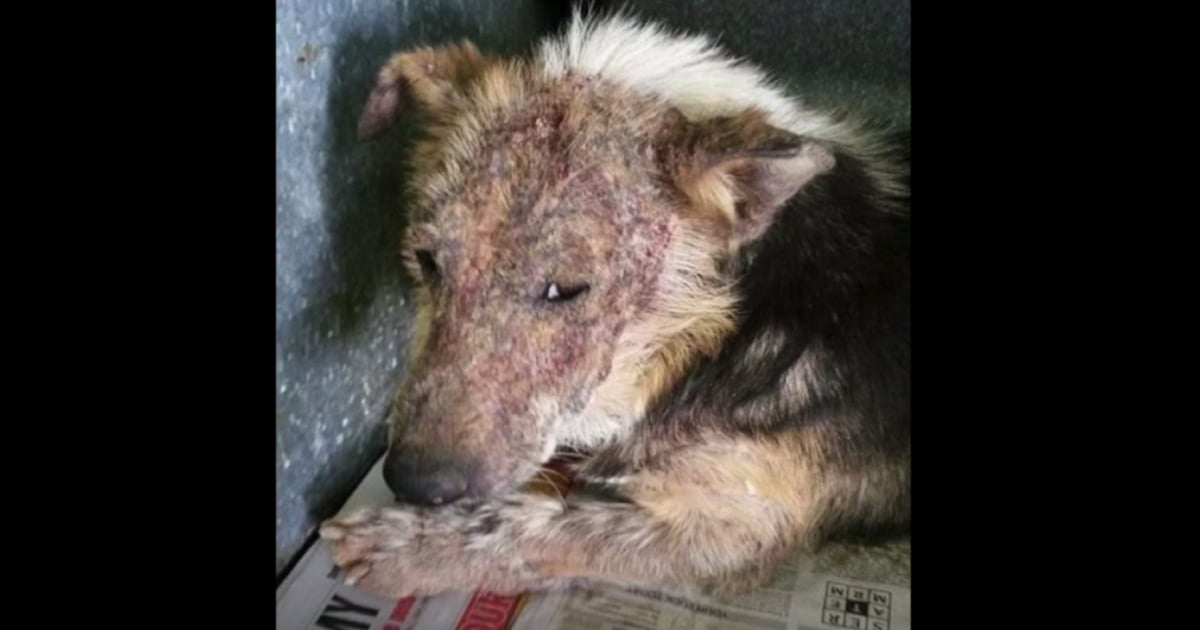 Instead of being scheduled for euthanasia, a kind foster woman took Nik-Nak in! She groomed the dog and gave him a safe place to run and play. The good boy’s true personality started to shine through! 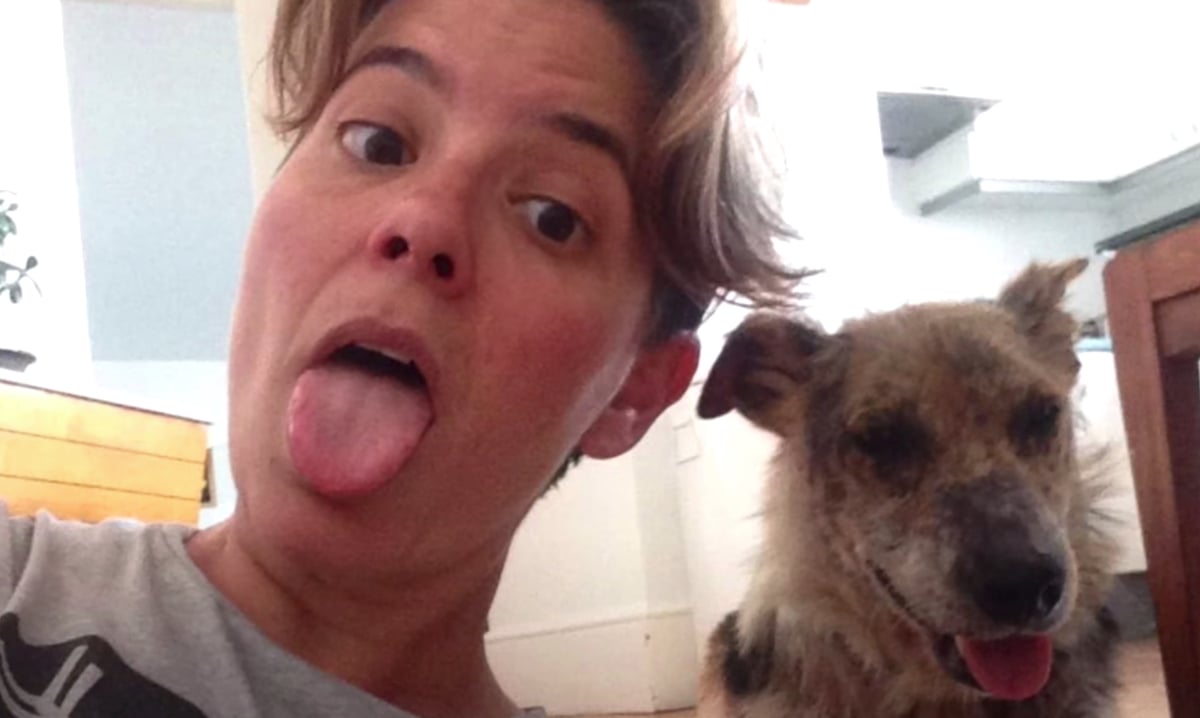 Nik-Nak even got to take a nice trip to the beach! He was starting to look better and was really enjoying his new life when he got the best news of all — his foster mom decided to adopt him! Take a look at him living it up now. 🙂